Drone tech has taken the market by storm and today drones are used for just about anything, from delivering packages to fighting fires. So the question is not how they found their way in motorsports but what took them so long. These remote-controlled quadrocopters were simply made to compete against each other, and the lastest Drone Racing League is a true testament to that.

The competition includes pilots who are wearing first-person-view and rely on radio controllers to navigate the drones through a 3D themed course. The drones were made out of carbon fiber and had top tier electronic speed remotes which allowed them to reach the speed of up to 100mph, and to perform truly awe-inspiring maneuvers, all while maintaining control of the aircraft.

Nicholas Horbaczewski who is the founder and CEO of DRL said that all drones are designed in-house and identical in specs. In other words, this is an even leveled playing field and the pilot skill to navigate the drone is the crucial factor. Although specs are identical what differentiates the drones from one another is ultra-bright LEDs that have different colors.

As these are competitive drones there is one thing that truly sets them apart from those we use in everyday lives. These drones are designed to be fast rather than stable, which is why pilots can perform impressive maneuvers. It was important for the organization to make it clear that the best piloting skills make the winner, which is why all drones are designed in the same way. Although, it could be interesting to see who can engineer the best drone and have people compete in that discipline as well.

Unfortunately, the equal playing field is not the only obstacle to having a race with custom made drones.  Over 500 drones were built for this event and each of these drones sustains damage throughout the race. If pilots were required to bring their own drones each one of them would have to show up with almost 50 quadrocopters, which would be quite impractical for a variety of reasons.

What does the future hold

Hopefully, this event will start generating even more hype in the future which will bring multiple new investors on board. As the funding for the activity increases all sorts of doors will begin to open. It would not be wrong to speculate that there will be online betting for these types of events either, just like with any other popular sport. With more people showing interest we are bound to get different disciplines in drone racing which is truly an exciting concept to think about. 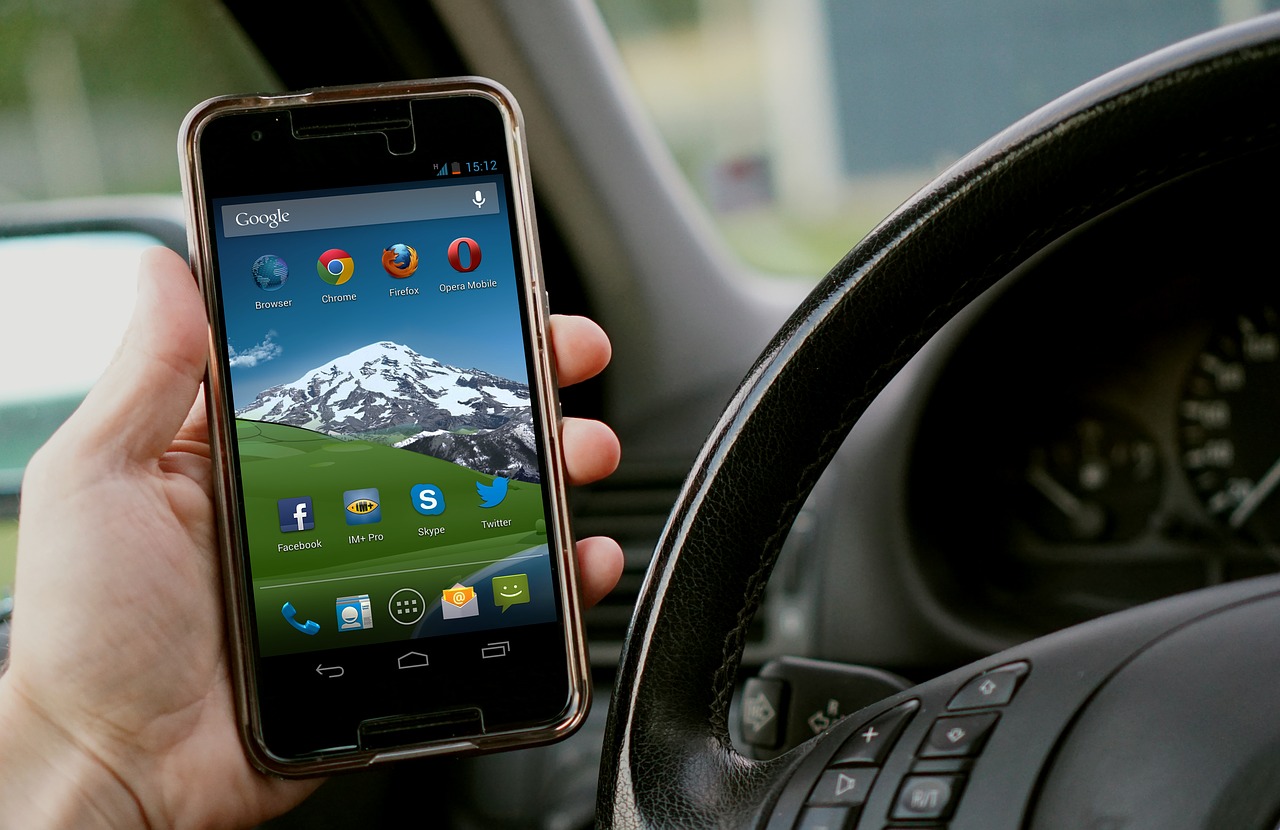 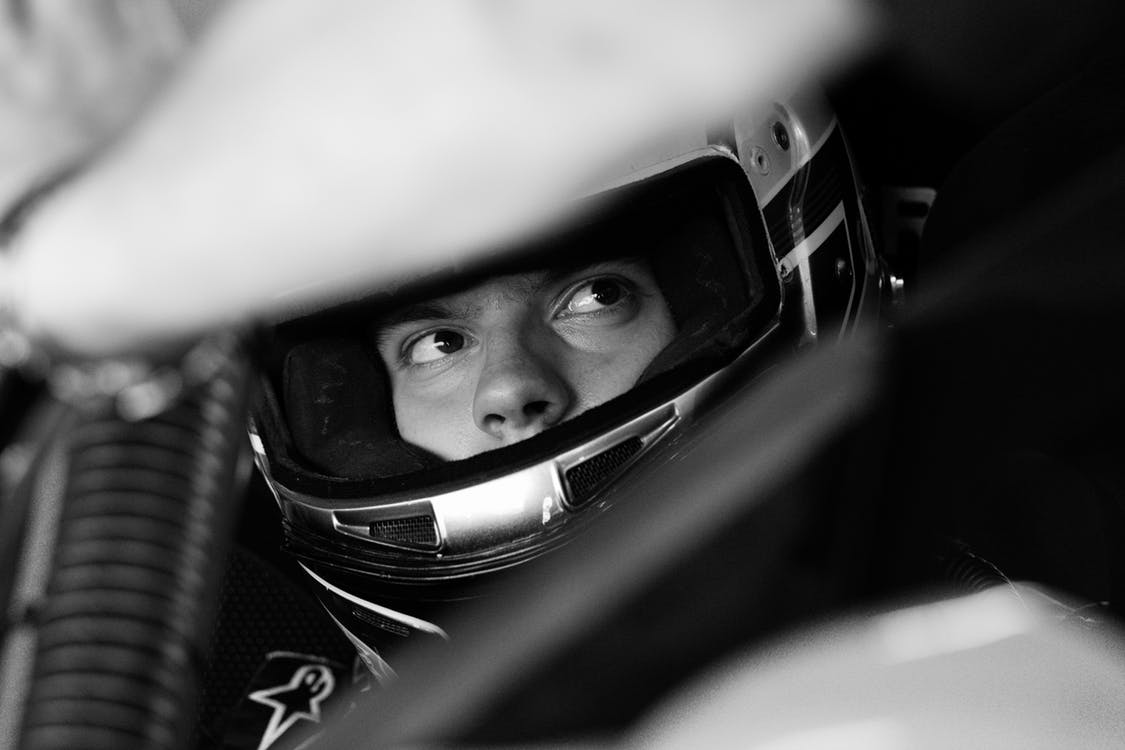